Machine taps get their name from the fact that they are made to run faster and require less cutting force than hand taps do. High-speed steel or carbon tool steel are typically used to make taps. Ground-thread taps are finished-threaded after hardening, whereas cut-thread taps are threaded to size first. When using machine tapping, many holes must be tapped at once. Hand tapping involves screwing the tap into the hole using a tap wrench. Long taps with a right-angle bend with a considerable radius are used by machines for tapping nuts. 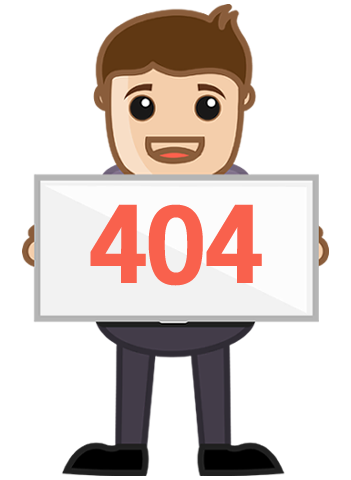 We can't find that page! back to home 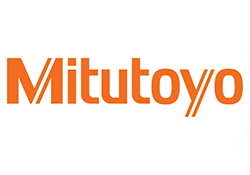 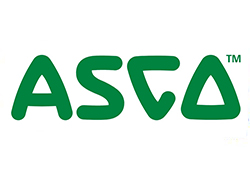 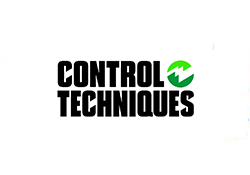 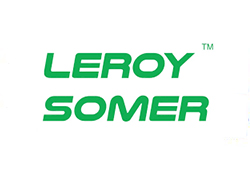 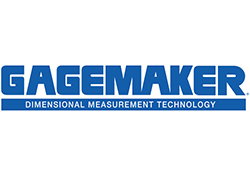 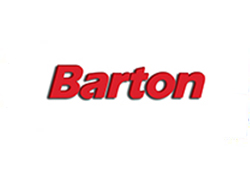