Sensors and actuators are used to perform various tasks in industrial applications. While these devices come in various types and configurations, they primarily use either two, three, or four wires for connecting power and signal to the application’s control infrastructure. In a control panel, wiring for sensors and other field devices is typically separated from panel wires using terminal blocks. Typically separated from panel wires using terminal blocks. Power and controller I/O are wired to one side of a set of terminal blocks, and the sensors are wired to the other. 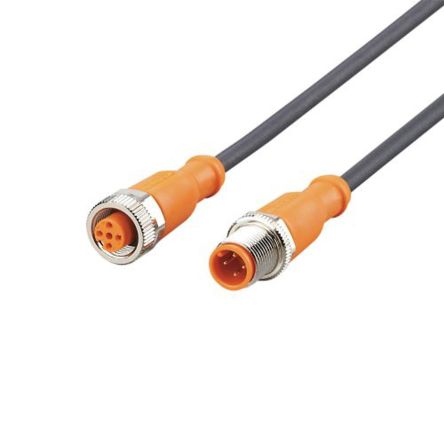 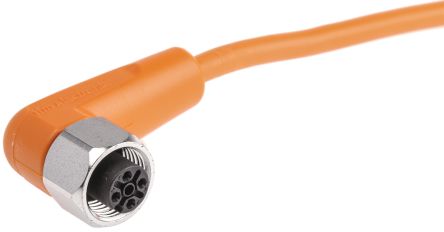